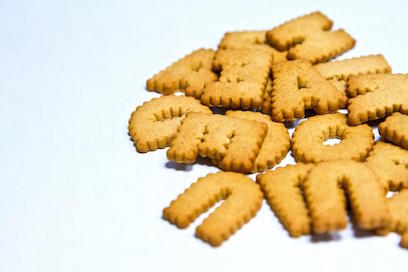 I will explain about innovation.

Even with existing technology it can be called “innovation ” when the product begins to sell explosively and it is called innovation.

What is innovation?
“New combination of invention and market” (explosive popular new product)

It is said that it is.