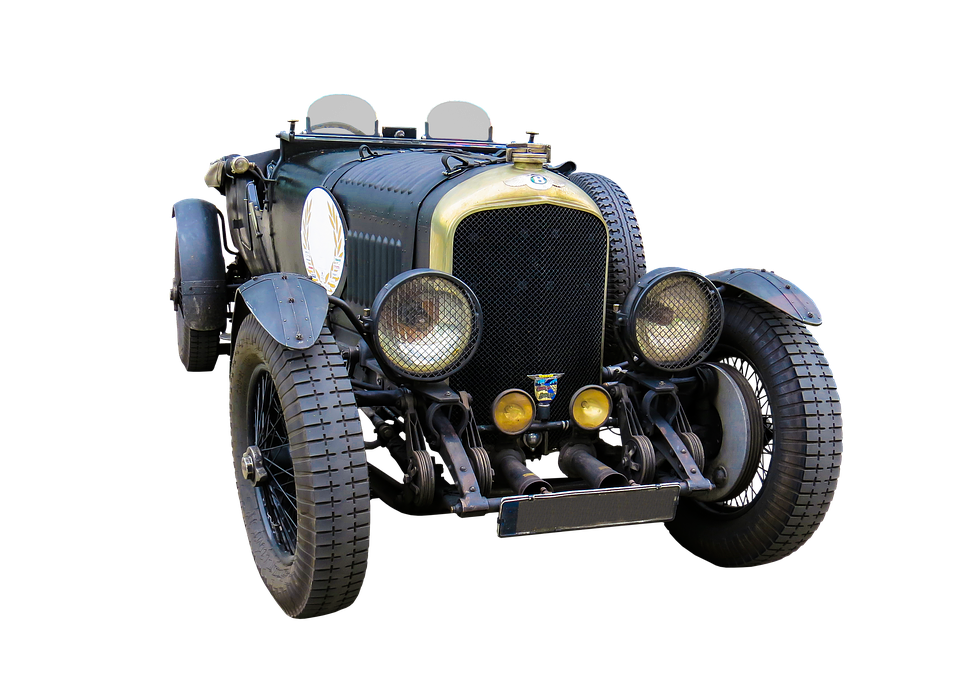 Following the Industrial Revolution, along with the trend of the times, various elements such as power, production method, and automation technology combine to support the current manufacturing creation. The way of making things is still evolving. I will explain with my own interpretation.

Conceptual change in production of manufacturing

As mentioned above, various ways of thinking have occurred with the change of the times.
This idea began with showing the power that people can not actually do. After that, we changed to think to maximize the production that can only be done to people or to withdraw it further, we have shifted to thinking to make management and supervision of production and production instead of people.
It seems that companies are going to spend more people developing and selling products by reducing workers more and more from the production site. I wonder if a creative person will be asked rather than a tough and hard-working person?

These are classified into the following types.

When considering the industrial revolution as capacity expansion


As the times change, the concept in production of manufacturing is changing to muscle power amplification → brain amplification / H4>

Power is inseparable for manufacturing. Everything done with human hands is very small. To make people work on behalf, we are using power to help production.

· animal
Even if I do not explain, I have been letting animals do what people can not do from long ago.

· assembly line production method
It is a method of flow work that breaks down the processing work and performs a single work. It is a method that is suitable for mass production of homogeneous products and it is a method of letting an amateur engage in production process with simple training without requiring special skills. Because of the flow work in a single work, the experience value (number of times to experience) to work increases. Therefore, the experience curve effect (learning of efficient work) is also related, reducing the total cost than usual.

· lean manufacturing method
This is the method that came from the famous “exclusion of waste” of the Toyota production system. Even though it is wasteful elimination, it is not the elimination of random partial waste, but it is the elimination of efficient waste (overall optimum) looking at the top-down type as a whole. And we will try to reduce total cost by eliminating waste in balance as a whole system. To do that, it is necessary to identify the part that becomes a bottleneck, and to improve and improve that part.

There are various technologies as automation technology. Among them, the contents which have been widely spread in the production field are listed.

For example, in Canon we are going to incorporate machine cell production and build fully automated production.
We are trying to automate using robots in each production process. I try not to use people’s hands in production.

· Digital Fabrication
What is Digital Fabrication? Generic name for devices that produce products from materials with only laser data such as laser cutters and 3D printers . Currently, 3D printers, which are additive manufacturing equipment (forming from no place), are attracting attention. I think further thinking about the production process will change if we respond to various materials in the future. In the first place it will not be necessary to produce the product at the factory, so if you want each individual like a printer, what you want can be made at home.

· Production decision AI (autonomous command control, automatic judgment control)
We perform management and indirect work on behalf of people, such as statistical judgment using big data, control by real-time simulation, learning type judgment control and so on that control multiple processes via network. Perfect judgment (experience and correspondence) to replace people has not been done yet, but people are taking over. Depending on the factory, factories almost do not require people (other than maintenance) are coming out.

Here is an example of statistical judgment using big data. In a sushi-go-round chain, we will issue instructions for items to be made in advance in the lane by issuing purchase forecasts after 5 minutes and 15 minutes from the number of people visiting, approximately the age and gender. By doing so, you can show the item to the customer at the timing you think you want. I am doing marketing corresponding to TPO.

Here is an example of real-time simulation control. It is used for transfer between semiconductor manufacturer’s processes. There are countless paths in this transportation, and the next process differs depending on the product to be made. Therefore, traffic congestion occurs in the conveying device. We grasp the state of the conveyance device and the products to be produced and always simulate the optimal conveying route. By giving instructions to each conveying device from the result, traffic congestion is eliminated. As a result, the time to the next process is shortened and the overall lead time can be shortened.

paradigm shift and destructive innovation are also deeply involved in the flow of the times.
The recognition will be deepened if you see it there as well.