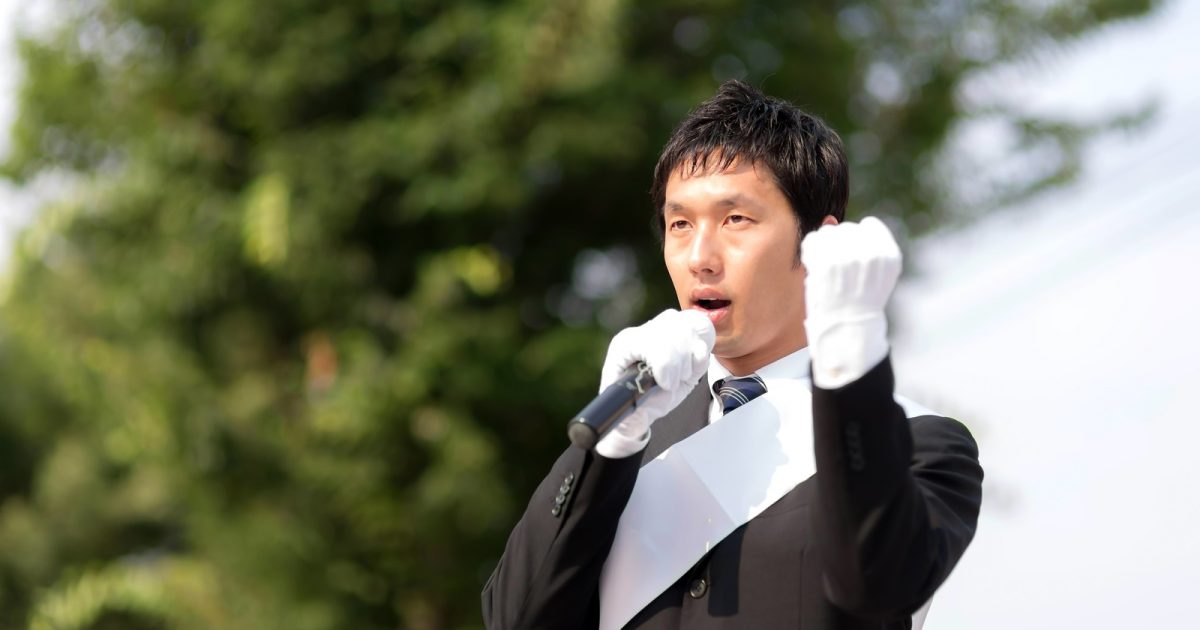 It is recommended for the following people as a society person.

me: About me, my life and weakness

Talk about yourself and have a sense of affinity
Let’s talk about private rather than a superficial story and link to we and now.

By telling the private you do not know of, the listener removes the category “other people” and thinks it as being close to “friends”.
Especially, if you listen to content such as “I do not talk to others if I am an emphasis on private, the tendency to feel that way is strong.

we: Common point of yourself and contents of the same view

Talk about commonalities, contents of the same view and have empathy
Let’s think about the person you are listening to rather than talk about the content you want to speak unilaterally.

The content here is important.
We will make content that appeals as a common problem with our opponent who leads to the next now.
If you do not give content to sympathize to everyone, you will not be considered as your own thing.

Make the content that gives the same idea to the listeners

Let people think that they need to know what they are telling / content of complaint
After having my sympathy, I will tell you what I have to do now.

Contents to what we have to do now, or to address problems with we 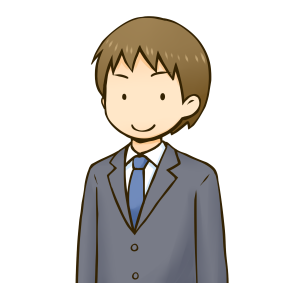 Me – we – now speech method (self – us – now talking method) would be as follows.

※ Presentation in front of company executives
Planner “I used our ZZZ product, which was the No. 1 share in this field before joining the company.”
Planner “Because of the appeal of ZZZ products at the time, I am here now.”
Planner “Our company was a specialty in this field, but since 5 years ago it fell from No.1, and sales have fallen to the right.”
Planner “You know that there are sufficient technologies and abilities, just let me have a little budget turn around.”
Planner: “With a little effort, we can regain that time, let’s regain the success of that time again!”
Planner “Now if you do not do XXX product development, you can not recover in this field!”

Here I will break down the way of talking now and explain.
me: Yourself, your birth or weakness
→ “Because I had the appeal of the ZZZ product at that time, I am here now.”
Here it is the content that leads to “the appeal of ZZZ product” → “me now.”
Specific examples of private content and more embrace the sense of affinity.

we: Common with your opponent, contents of the same view
→ “You know that there are sufficient technologies and abilities, you only need to have a little budget turn around.”
Here, it is assumed that you talk about what the executives are aware of, “There is enough technology and abilities” “Only not budgeted”.

→ “With a little effort, we can regain that time”
Here is the content that makes the executive think about the success experience that the executives would have.

By talking in the me-we-now step you get a sense of affinity and sympathy, and the talk is conveyed to the listener

I briefly summarized the advantages and disadvantages.

Me-we-now It becomes a book that explains concretely not only the talk but also the contents to be explained next.
Please try it if you do not mind.
How to Design TED Worthy Presentation Slides: Presentation Design Principles from the Best TED Talks (How to Give a TED Talk Book 2) (English Edition)

Talking manner and persuading other popular people to persuade and environment

Why did German people agree with Hitler at that time?
I would like to explain it as a manner of speaking and persuading the public to persuade them.

There are not a few parts that will overlap with the previous me-we-now talking method.
Also, please be careful not to mistake the usage and use.

By persuading from now on to speak, it increases persuasive power.
I strongly set my thoughts to the listeners and can make me think that “that idea is also there?”

· Use simple phrases many times
Simple phrases are easy to remain in your ears.
Especially the one that can be called a catch phrase of the content to persuade is the best.
By using it many times, from the person who is listening “the content which the speaker can not be removed” is transmitted firmly.

· Use between spaces successfully
It is also related to “to make me think that it is a special space, magnificent” in “creating an environment” to talk later.
If those who listen at the time of starting to speak are squatting, waiting until it gets quieted, the scene changes, · Before talking about the core of the story, I will open up the space and produce a special feeling.
Although the speaker is in front of me, the unnatural state of “silence silently” gives the idea of ​​”what it is” of the listener.

· Present common enemies and problems, expressing anger against it and getting sympathy
Human feelings tend to be strong against repulsion.
Therefore, you can sympathize with those who have something strong discontent by showing their dissatisfaction.
It is no exaggeration to say that it is said that a spokesman appeared if people with dissatisfaction to express “anger” in public in response to the dissatisfaction.
If you do so, you can become a leader of those who are dissatisfied at that point.

· Overreaction
Like “anger” it is important to make it appear emotional.
Therefore, I use gesture hand gestures to think that it is overreaction.

· Keep acting practice and rehearsing
By doing this, it may be the strongest to eliminate anxiety.
It is because you can say that you are acting speaking in words that are useful instead of your own words.
Without further anxiety, we can also control emotional expressions and gestures and hand gestures, so we can respond to the situation of people listening.

Even if you can not get empathy from everyone, you push through
Even those who originally thought that “This person is upset with this with such things” will change to “This is important and I must have that idea.”

Lift pride
Everyone has a lot of pride.
For those who have injured pride, you can pull into pride by lifting pride.
Never say to people who are not like things that hurt their pride.

Creating an environment to persuade people is also very important.
What you can not do with individuals will also increase your persuasive power by creating that situation for groups.

Time zone during which people ‘s judgment slows down
As a way to change the way people are listening, we will talk at a time when their judgment becomes dull.
It is said that there is a limit to the will of a person. It will be consumed if you use it and will recover if you go to bed.
As a result, ordinary people are exhausted to some extent in the time zone after the afternoon.
The part which those people have not handed down and the part to judge are dull.

– Increase sense of solidarity with clothes and other
For example, suppose you saw someone who has the live goods at a place far away from the live venue on your way back to the live.
Although I am quite a stranger, I think that I feel a sense of affinity somewhat.
Even if you use other special gestures or signs as well, it feels like that.

I am explaining, but I can not do these.
I think that my daily efforts and reading skills are very important.
Since it is to be in contact with people, I think that it will not be all right if you do according to the manual.

Please try it and change to the method that suits yourself and try using it.

Me-we-now I talked about how to talk and persuade the public, including the speech, and environmental creation.
The following is a book that explains these concretely. Please try it if you do not mind.