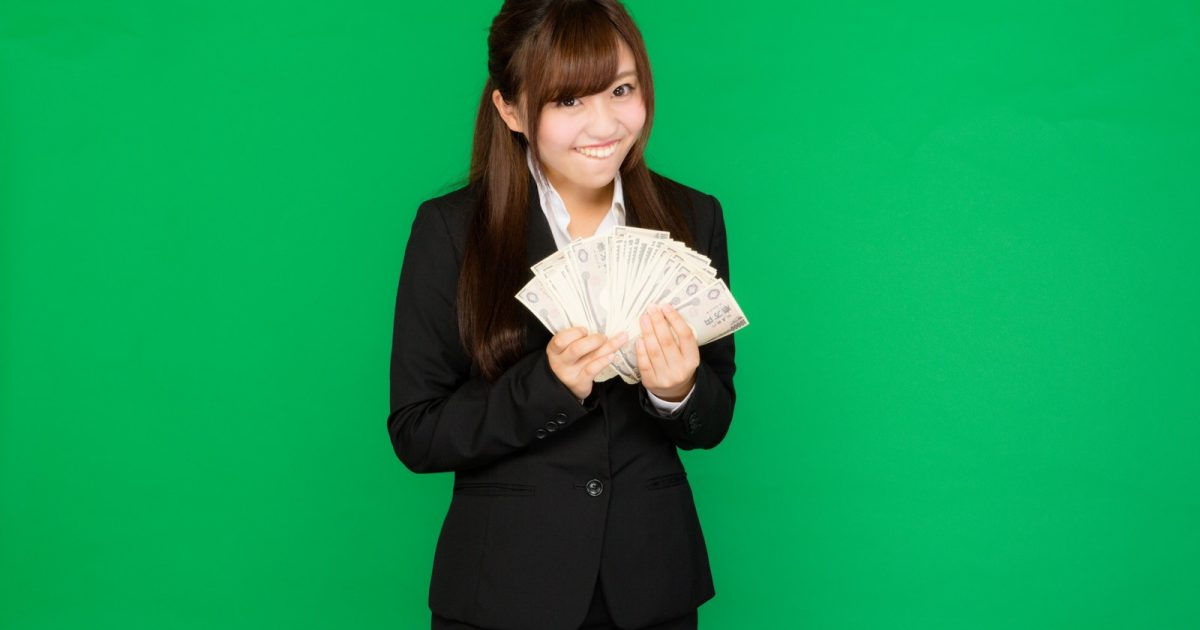 It is commonplace to think about it, but I will briefly chew and explain about the pattern of earnings in companies that I do not know unexpectedly.
It is very important to show the direction of product development and product model change.

(Income / expenditure)> 0
If it is, it will be profitable as a company, and there is a survival value as a company.

Below is a book which will be useful for considering corporate profits.
なぜ良い戦略が利益に結びつかないのか―――高収益企業になるための5つの実践法

Patterns of earnings in companies

There are 5 patterns as revenue.
Each will also change depending on the state and direction of the company.

· Increase in income (Up), decrease in spending (Down)

It is the pattern I want to aim.
If precise strategies and policies and motivation of employees is not high, it is not easy to do.
It is very difficult to maintain this pattern, but it is also said that the profit is maximized efficiently.
It is this pattern, such as the rebuilding of JAL, but I think it is truly Kazuo Inamori.

· Increase in income (Up), expenditure does not change (Stay)

In terms of the survival of a company, it is the pattern with the least risk and effort.
There are many trends in companies in service industries where variable costs (variable costs) are small.

Immediately after a lot of companies start a business or many venture companies, this pattern is this pattern.
It becomes a pattern to promote the growth of companies by increasing expenditure.
Most of the fastest growing patterns are in this pattern, and if you succeed you can expect more revenue in a short period of time.

There are such parts in Japan’s many manufacturing industries and factories in Japan.
Especially in factories that adopt the lean production method and the Toyota production method, we will gradually improve efficiency and reduce spending.
This is the case if you can return to the customer instead of making it into revenue by the amount of expenditure, leading to the next order.
And we are doing this because it becomes ideal that “Increase incomes and reduce expenditure” as the quantity of orders increases.

This is the pattern, for example, the sale of business results of businesses with poor business performance.
(In some cases, revenue will increase, but it will decrease as corporate asset.)
This pattern is valid if it is temporary.
If this is going on, companies are in a downward trend, and unless some countermeasures are taken, it is dangerous to survive.
It is because there is a limit to greatly reducing expenditure.

If you make a mistake in the direction of earnings you are doing now, you may think that you are in the red indefinitely despite aiming for a surplus.
Let ‘s work based on the direction with the direction in mind.