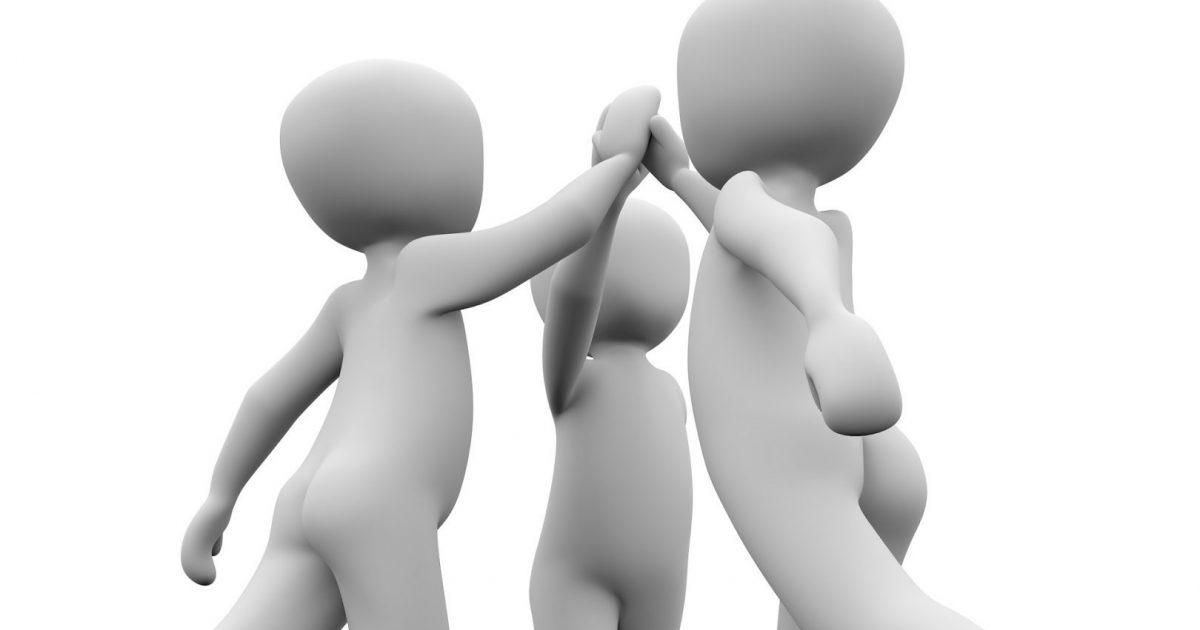 Relationship between specifications and functions

Before talking about “functional reliability”, I would like to talk about the relationship between function and specification in the first place.

As an example, I think with “knock type pen”. 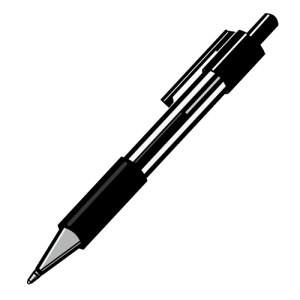 As “Specification” “Take the pen tip out with just one hand’s thumb operation”
as “” feature “>” Press the upper part of the pen to tip the pen “, “

I think that it is a relationship.


“Specification” means what it should be. “Function” means a strategy to make it appear

What is “functional reliability”?

“Functional reliability” is simply “quality of function almost” if it says simply.

I think with the “knock type pen” of the previous example.
The function was “When pressing the top of the pen the pen tip comes out” or “Press it once again” was.

“Function reliability”
10,000 times successfully “When the pen top is pressed, the pen tip comes out” and “When pressed once again” is satisfied.
.

The quality of the function is as follows.

“Function reliability” What happens when you drop it?

As I mentioned earlier, “functional reliability” will lead to “quality of specifications”.
スポンサードリンク

If it was a model change from an existing product, there should be not a few specifications that had been up to now.
Especially the specification on the extension of products up to now should have higher reliability than before.

Even if it is a manufacturer’s probability of failure (even if it is one in one million pieces), the customer who purchased and faced the problem was 100% defective item.
Therefore, in particular, Japanese manufacturing industry tends to increase “functional reliability”.
For that reason, we also manufacture products that incorporate process capability against product standards .

– Difference in concept of functional reliability by industry

“Function reliability” follows anything.
However, depending on the industry, the size of its reliability comes out to the market.

Feature reliability is relatively low
Service and software industry
→ Since it can be done with upgrading etc., it will not cost much for rework

If you do not judge “functional reliability”, the value of the enterprise will also decline. 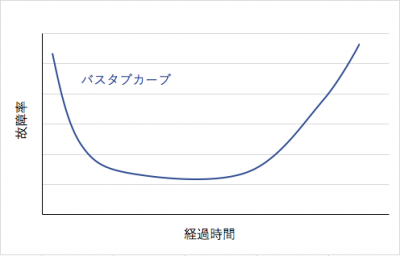 When the tendency of failure rate decrease curve (DFR) is large 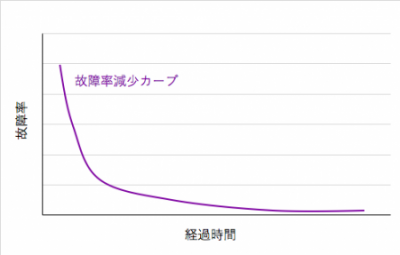 It is a failure due to defects in manufacturing.
This tendency is likely to occur even if it is due to the quality that does not have the inspection process or is missing.
This type of failure rate decreases with the passage of time. 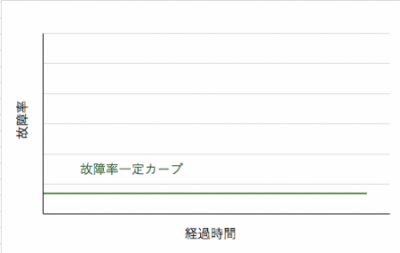 It is a failure that happens by chance.
It is a related breakdown when the range of the standard is too sweet or when the use range of the product exceeds the assumed value.
It is of a type that does not relate to time and breaks down at a certain rate.

When the tendency of failure rate increase curve (IFR) is large 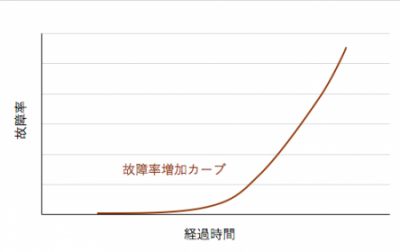 The position of this curve will change due to changes in design, material etc.
It is a type of mechanical failure such as wear that increases with the passage of time.

These three graphs together form a bathtub curve.
If you are forced to take a model change or countermeasure, it is easier to respond if you judge which trend is strong and respond.

It is an easy-to-understand book as a judgment of quality engineering and function. Those who want to refer about function and quality please.
これでわかった! 超実践 品質工学 ~絶対はずしてはいけない 機能・ノイズ・SN比の急所~

Make no mistakes “exclusion”
Do not make the cause of mistakes, if you eliminate it in any way.

Do not trigger mistakes “Alternatives”
To avoid making a mistake, it is to substitute with another thing so as not to be difficult.

Do not make mistakes “simplify”
It is to simplify work items and make the mistake as few as possible.

· Notice of mistakes “Detect anomalies”
It is a method to notice the mistake by stopping the abnormality discovery device, inspection, etc. and stop it.

· Do not disseminate mistakes “Corresponding deployment”
It is to make similar mistakes not to happen elsewhere.

The risk assessment will be different as I mentioned earlier.
I think that it is good if we start out measures and investigate the contents of evaluation beforehand by the method using the tool etc. described later.

As for the function, we also have to do risk assessment

The important part is “Redundancy”

“Redundancy” is a circuit or system that operates without problems even if one of the functions is duplicated and the other remains even if one of them fails.
This is a very good method as a way to increase functional reliability. However, the cost is double that amount.

In this way, a dual circuit system with backup is used in many places.

Depending on risk assessment, redundancy must be selected

As mentioned in the section on measures to improve reliability, quality standards will also vary depending on the country and purchasing layer.

It will become clear if you make full use of it.
For details, I would like to explain it in the case of the contents of each item.

Use tools to clarify and lead to risk assessment

An easy-to-understand book of quality engineering is here.
Please click here if you would like to refer.